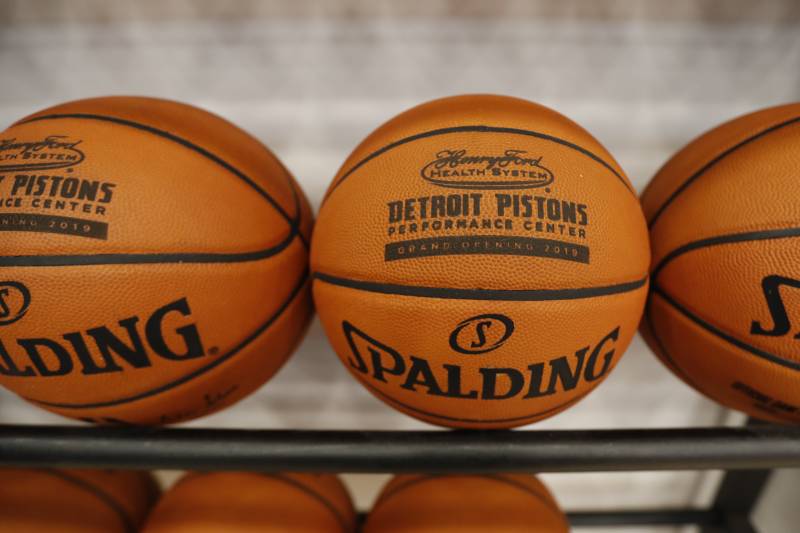 NBA teams are expected to close their practice facilities for the time being because of the coronavirus pandemic.

Per B/R’s Ric Bucher, there is “growing anticipation” all 30 clubs will have their practice facilities closed by the end of the day Thursday.

Bucher noted even though facilities have been allowed to remain open by the league, players haven’t been able “to do anything close to their usual routine because of stringent protocol.”

Sarah K. Spencer of the Atlanta Journal-Constitution reported Wednesday that the Atlanta Hawks closed their facilities “for now” over concerns about the coronavirus.

Spencer noted no Hawks players were exhibiting symptoms of the virus, but the team made the decision “to be on the safe side.”

Per Marc Stein of the New York Times, the league notified teams last week they couldn’t hold group practices, meetings or workouts through at least March 16; players were also advised to stay in their home markets and to stay home as much as possible.

The potential decision to close practice facilities comes in the wake of seven NBA players known to have tested positive for coronavirus, including four members of the Brooklyn Nets.

Players for the Los Angeles Lakers, whose final game before the league suspended the season was against the Nets, were tested for the virus on Wednesday, per ESPN’s Dave McMenamin.

The NBA suspended its season after four of the six games scheduled for March 11 were completed.

Sumrall soccer back in the thick of things – WDAM