It was in 2014 that Tiger Shroff, son of Jackie Shroff and Ayesha Shroff, made his debut in Bollywood. The actor marked his acting debut with Heropanti and went on to star in an array of commercially successful films including Baaghi, Baaghi 2, and War among other films. The actor, who caught everyone’s attention with his dancing talent and jaw-dropping dedication to fitness, continues to be in the news for the two aspects even now.

Regarded as one of Bollywood’s fittest actors, there are many men around the world who wish to get a physique like Tiger. But to get a body like him, one also needs to show strength, dedication, and perseverance like the much-celebrated action hero.

In an exclusive interview with us, Tiger shared five tips for anyone who wishes to have a body like him. It is to be noted that nothing worth having comes without effort and hence, the tips might sound easy but require continued efforts for a sustainable lifestyle. 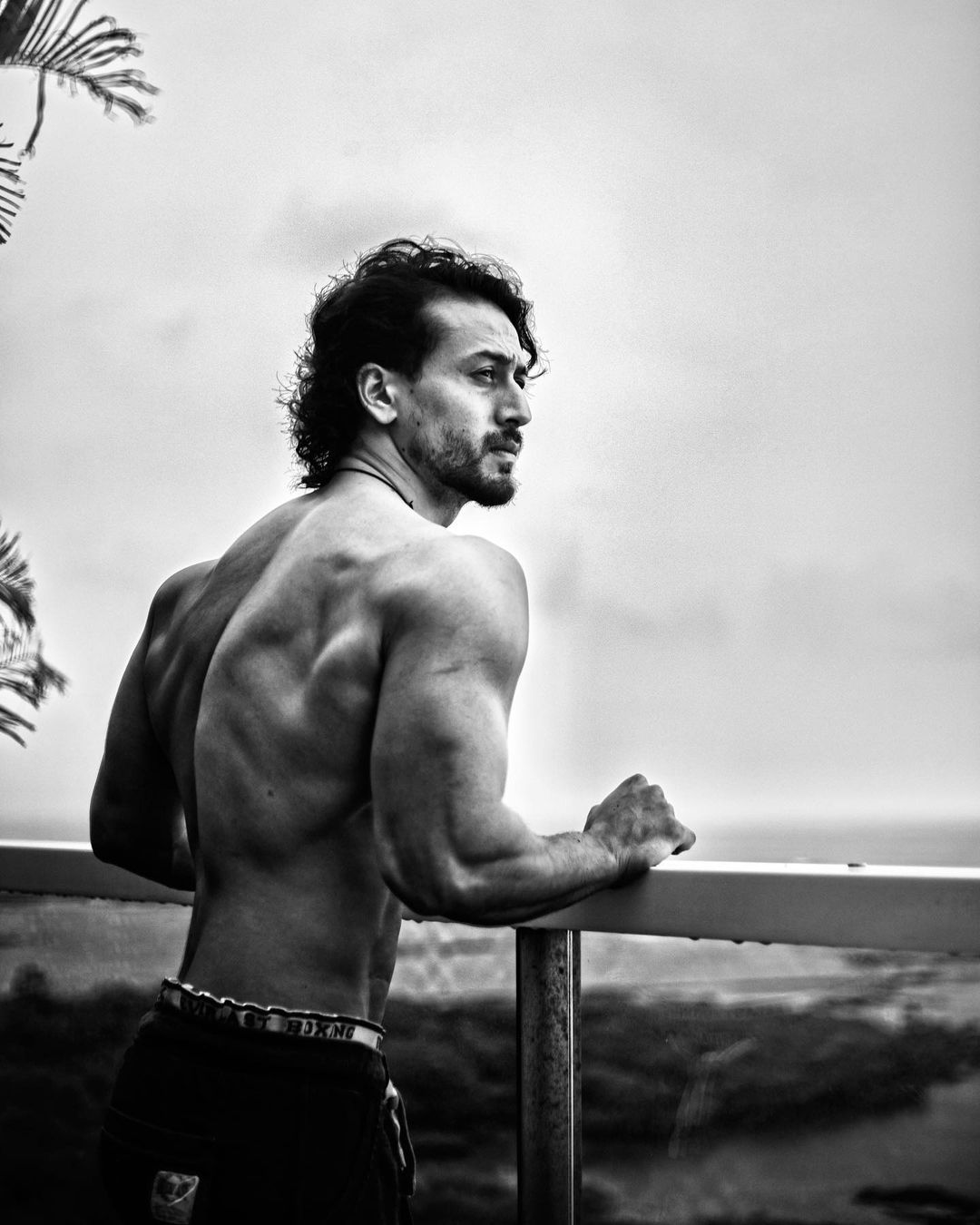 Tiger Shroff shares 5 tips for a chiselled physique like him:

Apart from the dos and the actor also shared the don’ts that he keeps in mind when working out. “I don’t like to talk much and I stay away from my phone,” he said, adding that “it’s all or nothing” for him. “I pretty much zone in,” he said.

The actor also said that there was no particular instance that pushed him towards fitness. “I think it was something that I was born to do and it’s just a part of my DNA I think,” said the actor. When asked about his fitness journey so far, the actor shared that he has always been into sports when he was growing up. Sharing his journey, the actor said, “I started doing martial arts at the age of 4 so it’s always been engraved in my system ever since I was a child. Yes, I guess you could say I have always been a fitness enthusiast.”

As a trained dancer and a martial artist, the actor stressed the usage of the right equipment and gave a shoutout to the brand he recently collaborated with. “In my case, my feet are my weapons so my feet have to be protected by the best armour which is the ASICS shoes. I love its Gel technology as it gives me the confidence to push myself to the limits as it protects my foot very well,” he said.

Tips To Be Fit: How to do your at-home colon cancer testing | Lifestyle

Cynthia Wells From ‘My 600-LB Life’ Shows Off Pictures Of Her Weight Loss, Fitness Gains

Weight loss story: “I eat cooked bhakri, sabzi and some form of protein for lunch” – Times of India

Winners and losers from the 2021 NFL Draft deadline

Adams on Illini return: ‘I have more to prove in college’ | Sports